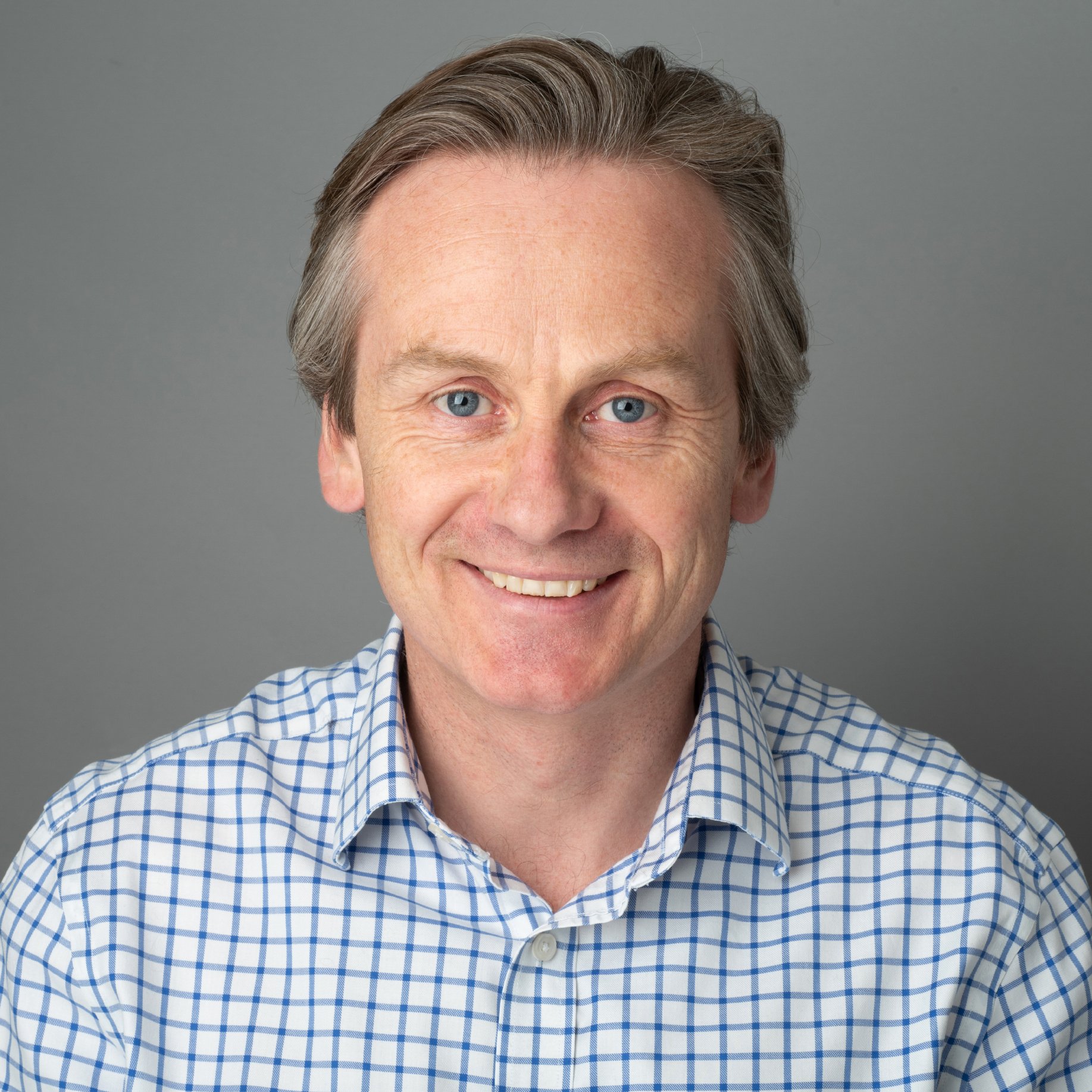 Malcolm is Co-Founder and Director of SRE.

Malcolm is a qualified Project Manager (MAPM), BREEAM Assessor, BREEAM AP and CIBSE Low Carbon Consultant. He is also an On Construction Domestic Energy Assessor and is licensed to undertake fifteen of the nineteen BREEAM commercial and residential methodologies.

Malcolm has been involved in schemes ranging from Eco-towns and Millennium Villages to exemplar housing projects delivering low carbon solutions. He has a degree in Architecture and been working in the energy and sustainability sector since 2002. After studying Architecture at Manchester University, he spent six years in the Army Air Corps before completing an MBA at Cranfield University. Malcolm worked with Scottish Power assessing risk for wind farms and headed up a business unit at SolarCentury before setting up SRE – formerly Malcolm Maclean Consultancy – in 2005.

Malcolm enjoys spending time with his wife and their three boys and wearing his turquoise Hawaiian shirt at parties.